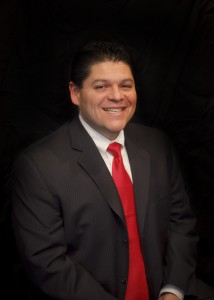 Robert Macher has been in the transportation and trade insurance industry for 20 years. He has been with Avalon Risk Management for 18 years, since its formation in 1998 starting as an Account Executive in the Miami office.

In 2002, he moved to Chicago as Regional Manager to lead the growth of that region encompassing 12 Mid-Western States. He was promoted to Regional Vice President in 2003 and then again in 2008 to Divisional Vice President overseeing both the Chicago and Toronto operations, with National Accounts responsibilities added in 2013.

Robert is the immediate past Secretary of the Chicago Customs Brokers and Forwarders Association (CCBFA) serving for 7 years since 2009, is the current Golf Outing Committee Chair and participates in the Customs, Education, Holiday Party and Scholarship Committees. He also attends domestic and national transportation and trade related conferences throughout the year.